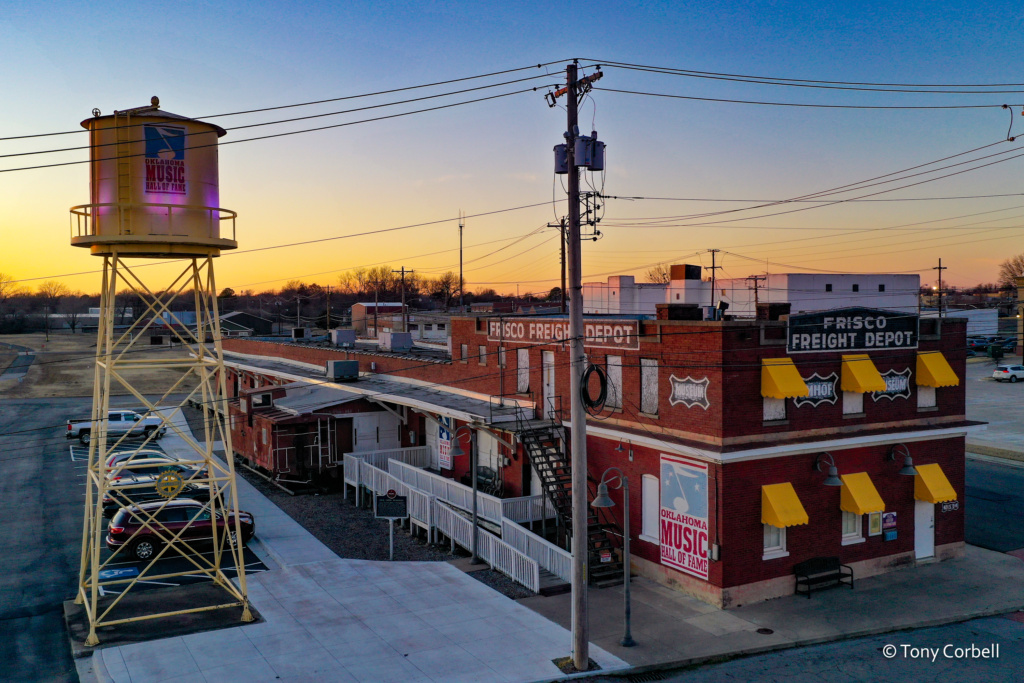 More than 100 of the world’s most famous musicians, artists and songwriters have the distinct honor of being inducted into the Oklahoma Music Hall of Fame.

It’s fitting that this relatively small state serves as home for the Music Hall of Fame. Why? Oklahoma’s roots are firmly planted in rich musical history, and the state has produced dozens of notable talents whose gifts and musical styles are as breathtaking and diverse as the Oklahoma landscape.

Inductees include acclaimed musicians, singers, songwriters and performers like Woody Guthrie, Vince Gill, Carrie Underwood, Kristin Chenoweth, Bob Wills, Leona Mitchell, Hank Thompson, David Gates and many more.  Each inductee calls Oklahoma home and, in 1996, the Oklahoma Legislature created the Oklahoma Music Hall of Fame to educate and entertain generations about this musical legacy. Perhaps, for obvious reasons, Muskogee was designated as home of the facility, in a nod to Merle Haggard, also an inductee, who put the place on the map with his Okie from Muskogee.

Considering the outstanding lifetime achievements of talented Oklahoma musicians, we can also appreciate the contribution they make to the quality of life for Oklahomans and everyone across the globe.

The Oklahoma Music Hall of Fame hosts induction ceremonies and concerts and serves as an icon in the state and beyond for music lovers of all genres. In short, Oklahomans have had a profound impact on the world’s music culture.